In the second half of the show, he talks with artist Marilyn MacGregor.

Rabbi Rachel Cowan, formerly the Executive Director of the Institute for Jewish Spirituality is working on a special project on Aging with Wisdom.  She was named by Newsweek Magazine in 2007 and in 2010 as one of the 50 leading rabbis in the United States, and by the Forward in 2010 as one of the 50 leading women rabbis.  She was featured in the PBS series The Jewish Americans. She received her ordination from Hebrew Union College-Jewish Institute of Religion in 1989. From 1990-2003 she was Program Director for Jewish Life and Values at the Nathan Cummings Foundation. Her work has been included in Moment and Sh’ma as well as in anthologies, including Illness and Health in the Jewish Tradition: Writings from the Bible to Today, and The Torah: A Women’s Commentary. She is the author, with her late husband Paul Cowan, of Mixed Blessings: Untangling the Knots in an Interfaith Marriage. She lives in New York City, near her two children Lisa and Matt, and four grandchildren – Jacob and Tessa, and Dante and Miles Moses. 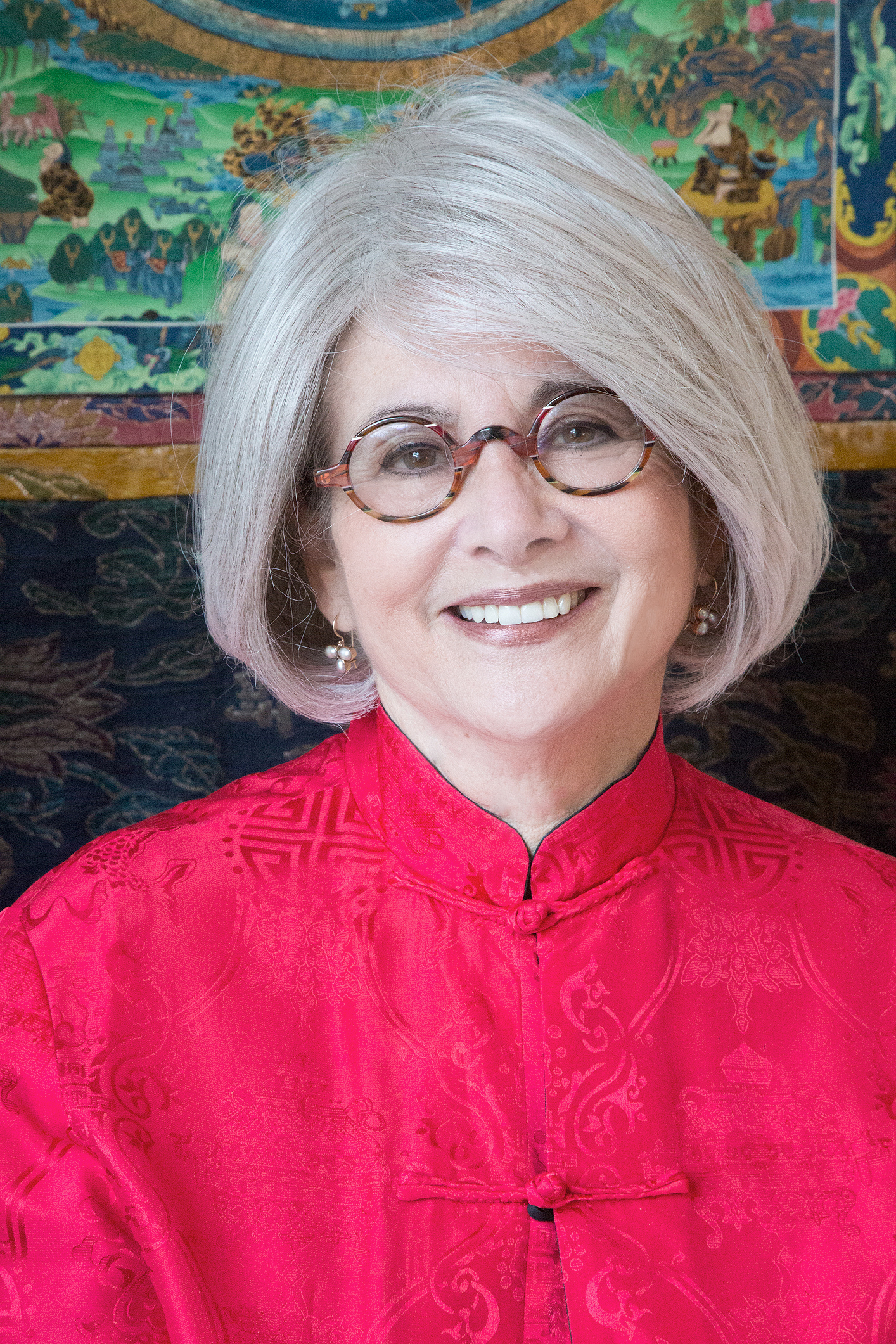 Dr. Linda Thal, after establishing her career in children’s and family education, pioneered some of the early work in synagogue transformation, guiding congregations through a process of re-envisioning and revitalizing their programming.  For the past twenty years her work has focused on adult spiritual development.  Dr. Thal was the founding co-director of the Yedidya Center for Jewish Spiritual Direction, an institute that trains rabbis, cantors, therapists and others in providing spiritual guidance.  She has a private practice in spiritual direction and serves on the faculty of the Center for Mindfulness at the Jewish Community Center in Manhattan.

Linda is a recipient of the Covenant Award for Excellence in Jewish Education.  Her work has appeared in Reform Judaism Magazine and in books such as What We Know About Jewish Education, A Congregation of Learners, Jewish Spiritual Direction: An Innovative Guide from Traditional and Contemporary Sources, and Every Ending Has A Beginning: Clergy Retirement (forthcoming). She is primary author of Vetaher Libeynu: The Institute for Jewish Spirituality Curriculum for Nurturing Adult Spiritual Development. In addition to teaching in both the United States and Israel, she has conducted classes and workshops in Canada, Brazil, Argentina, South Africa, China, Singapore, and Hong King.  She lives in New York City with her husband, Lennard, and travels to California frequently to teach and see her daughters Alona and Ariella, and grandchildren, Mo, Zeke, Noa and Zev.

Marilyn MacGregor is an artist, art historian, teacher, and writer who has lived and worked on both coasts and in Europe. A lifelong love of drawing is the basis for her art, including works on paper and handmade artist books. Her love and deep knowledge of history and art provide inspiration and subject matter, and in her work you can find the two sides of my nature – a witty, lighthearted sense of play balanced by a serious examination of the possibilities of meaning in art.

Boomer Generation Radio is sponsored in part by Kendal Corporation, a Quaker-based provider of continuing care retirement communities in the Northeast and Midwest, airs on WWDB-AM 860 every Tuesday at 10 a.m., and features news and conversation aimed at Baby Boomers and the issues facing them as members of what Rabbi Address calls “the club sandwich generation.” You can hear the show live on AM 860, or streamed live from the WWDB website.

Subscribe to the RSS feed for all Jewish Sacred Aging podcasts.

Subscribe to these podcasts in the Apple iTunes Music Store.

Editor’s Note: Nancy Isaacs is “The Computer Maven.” For 12 years she has operated The Computer Maven, helping small businesses and personal users with their technology. She offers these answers to common technology questions asked [Read more…]