The Seekers of Meaning Podcast returns to television with this episode, featuring a conversation with Rabbi Dr. Shmuly Yanklowitz, a prolific author of books on Jewish ethics, whose newest work is The Book of Jonah: A Social Justice Commentary, published by CCAR Press.

Watch the video in this player, or listen to an audio podcast in the player below. 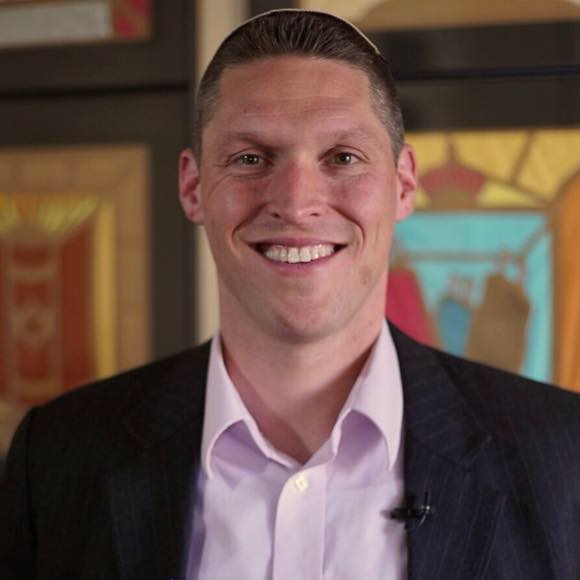 Rabbi Dr. Shmuly Yanklowitz has twice been named one of America’s Top Rabbis by Newsweek and has been named by The Forward as one of the  50 most influential Jews and one of The Most Inspiring Rabbis in America.

Rabbi Yanklowitz is the author of nineteen books on Jewish ethics and his writings have appeared in outlets as diverse as the New York Times, the Wall Street Journal, the Washington Post, the Guardian, and the Atlantic among many other secular and religious publications. He has served as speaker at the World Economic Forum in Davos, Switzerland and a Rothschild Fellow in Cambridge, UK.

Rav Shmuly received a Masters from Harvard University and his Doctorate from Columbia University. He serves as the President & Dean of Valley Beit Midrash (Jewish learning center), the Founder & President of Uri L’Tzedek (the Orthodox Social Justice movement), the Founder and CEO of Shamayim (Jewish animal advocacy), and the Founder and President of YATOM, (Jewish foster and adoption network). Rabbi Shmuly, his wife Shoshana, and their four children live in Scottsdale, Arizona. They are also foster parents.

On the June 3, 2016 edition of the Jewish Sacred Aging Podcast, Rabbi Address speaks with Rabbi David Teutsch Ph.D., director of the Center for Jewish Ethics at the Reconstructionist Rabbinical College in Wynnewood, PA. [Read more…]